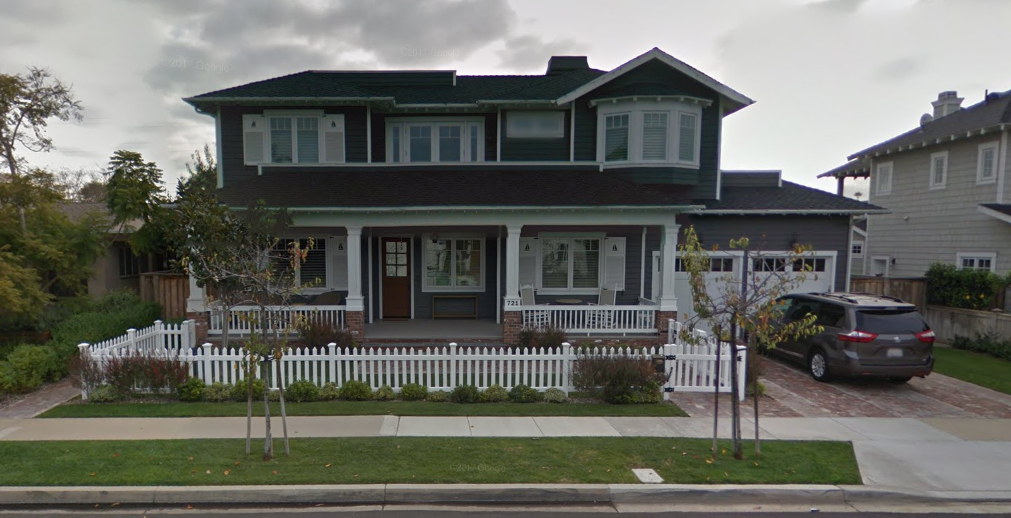 In November 2015, Alfredo Chedraui López borrowed $1,800,000 against the property, and the Deed of Trust specified that Alfredo is married, but the house is his as “his sole and separate property”.