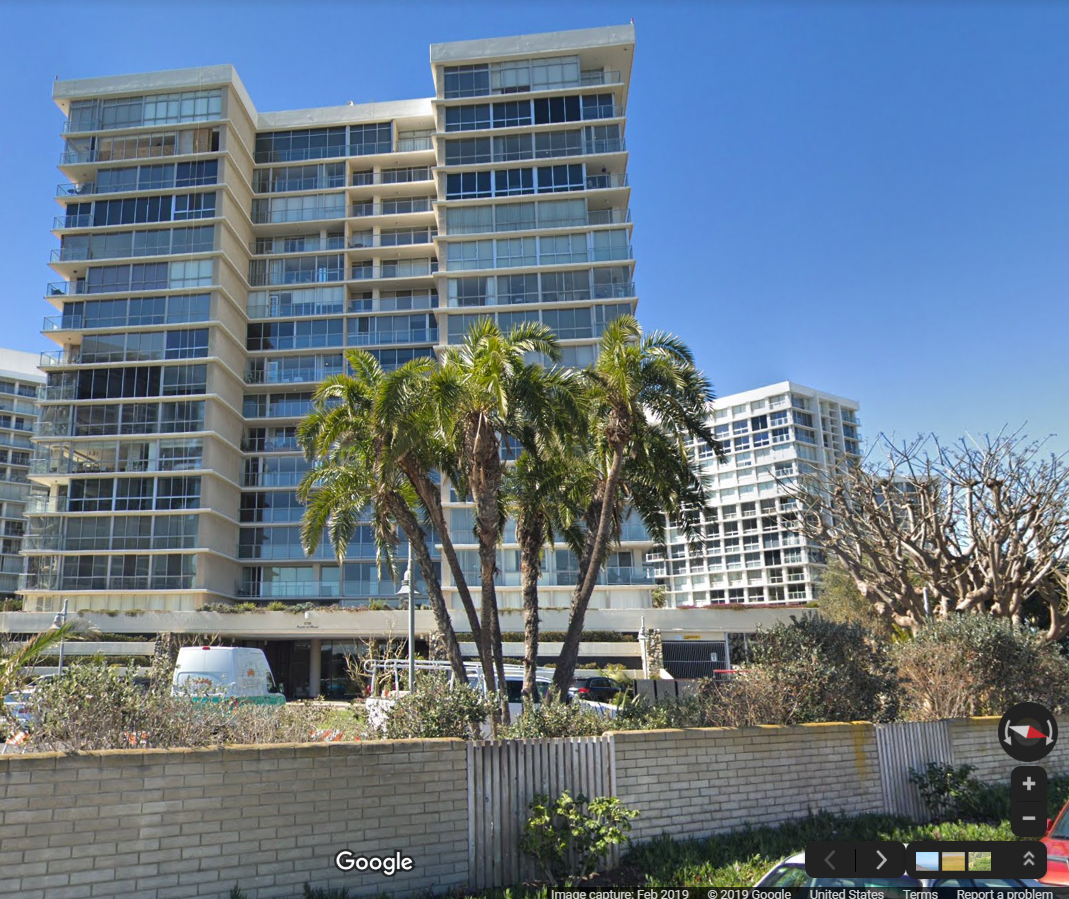 According to an October 31, 2019 California Franchise Tax Board entity status letter, Elite Premium Financial Services, LLC is not in good standing with the franchise tax board.

When the franchise tax board suspends companies, it is because they failed to meet tax requirements which may include filing a tax return, according to the California Secretary of State. We don’t know whether the company owed any taxes.